Moscow is the capital of Russia and is located in the far west of the country on the river Moskva. Moscow is Russia's largest city and a leading economic and cultural center. The city area is about 30 km in diameter and the population reaches to almost 10 million people. Moscow is located in the middle of the continent, so the temperature is continental, which means hot weather in summer and cold weather in winter. The Kremlin (translated from Greek, the word means «a steep hill») and Red Square are the main Moscow sights, symbols of the whole of Russia.

Public transport is pretty cheap in Moscow, and you can get around by metro (subway), bus, tram, taxi. The most popular and convenient method of travel is the metro. The Moscow Metro dates from the early 1930s and is one of the most-used subway systems in the world. Over 180 Moscow Metro stations, some decorated with artwork and expensive materials, connect the 12 lines that shuttle passengers throughout this huge city. The metro runs from 5.25am to 1am every day. The working hours are extended during some public holidays and celebrations

Russian cuisine is distinctive and unique, and as any other national one, it was formed under the influence of different environmental, social, geographical, economic and historical factors. The main feature of Russian cuisine is considered to be an abundance and variety of products used for cooking. Few traditional Russian dishes are Bliny, Sirniki, Kasha, Pelmeni, Varenniki, Pirog, Borscht, Okroshka etc. 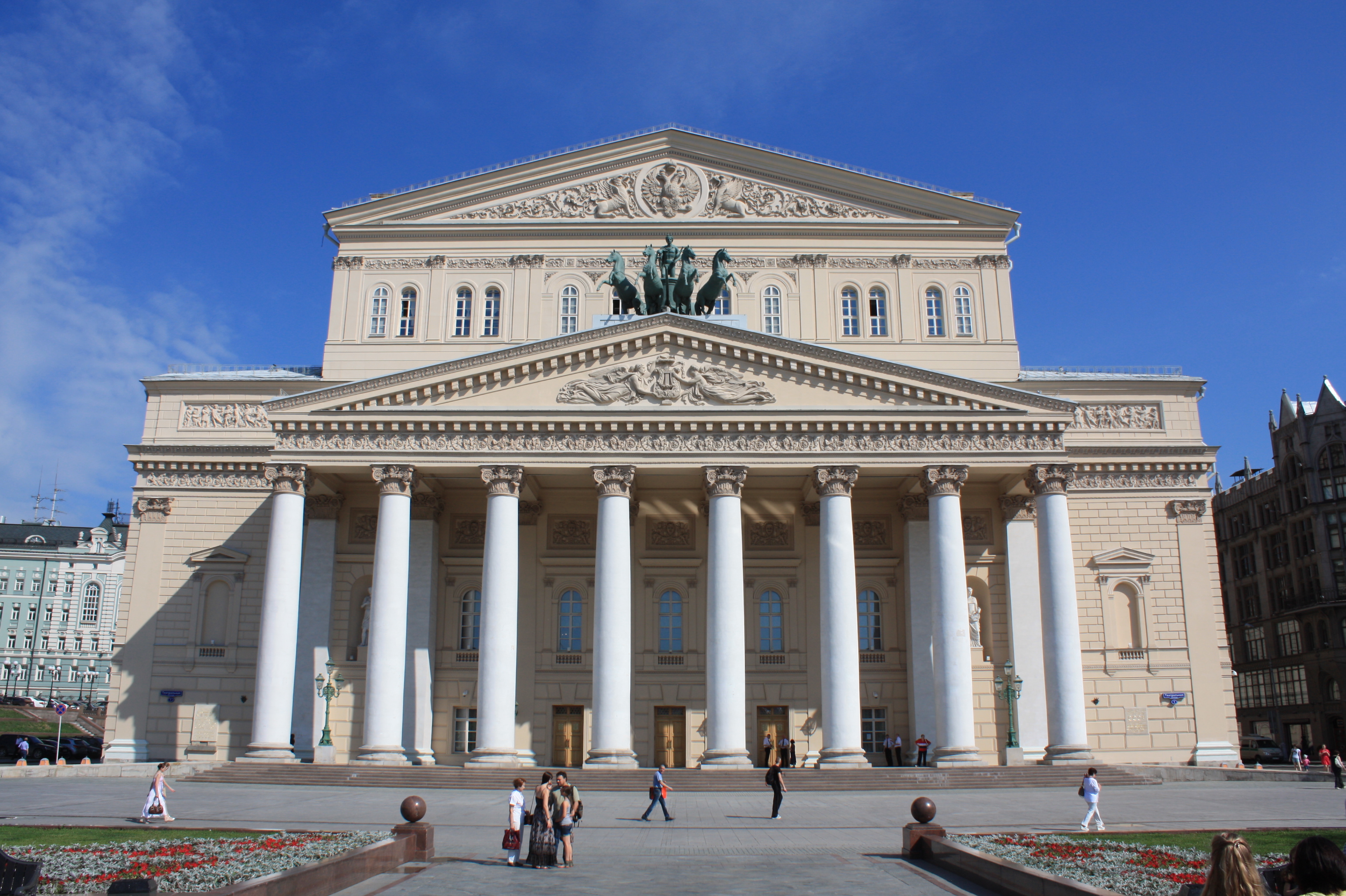